Blog - Latest News
You are here: Home / News / What is new in fitness gym lighting design?

As CNN Business reports, Over the past four years, boutique studio memberships in the United States have increased by 70%, according to IHRSA, an industry trade group. So far, brands such as Hy-Vee, ShopRite, and Whole Foods have experimented with providing fitness studio in hopes of attracting shoppers back. Besides the general design and settlement, obviously unique lighting design can become a signature element of a fitness gymThe interaction between lights and the ceiling is particularly important in fitness center design. As the ceiling gets brighter, it appears higher, and you get that perception of more space. what’s more, the beautiful ceiling with art painting would be perceived by the exerciser, and leave a surprise. Unfortunately, bad direct light will make exercisers dazzle and uncomfortable when they lay on a yoga mat. 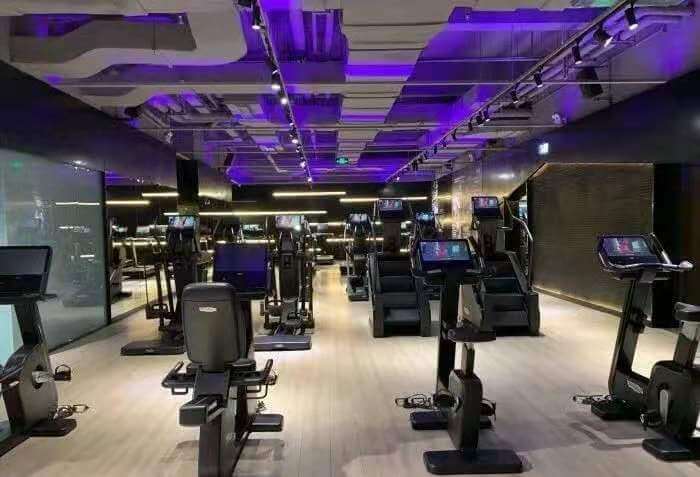 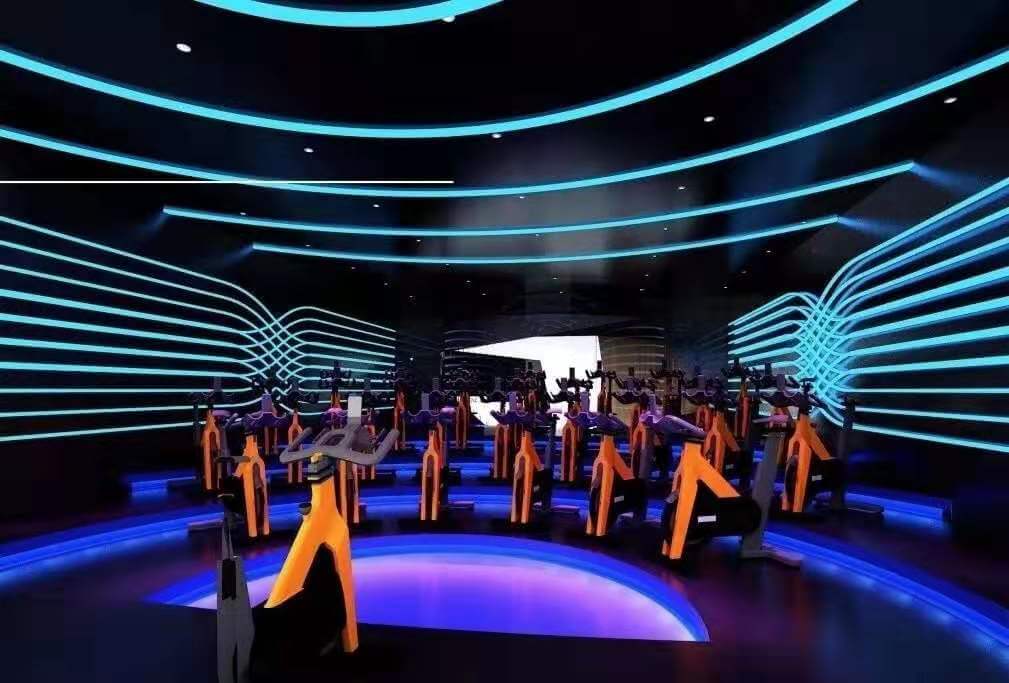 LED Flexible strip as cove lighting, linear light system and LED neon strip are often used to light the gyms. Lighting in gyms should support the athlete to work as concentrated. The general lighting and task lighting in the gym must be sufficient to ensure the safety of the users. 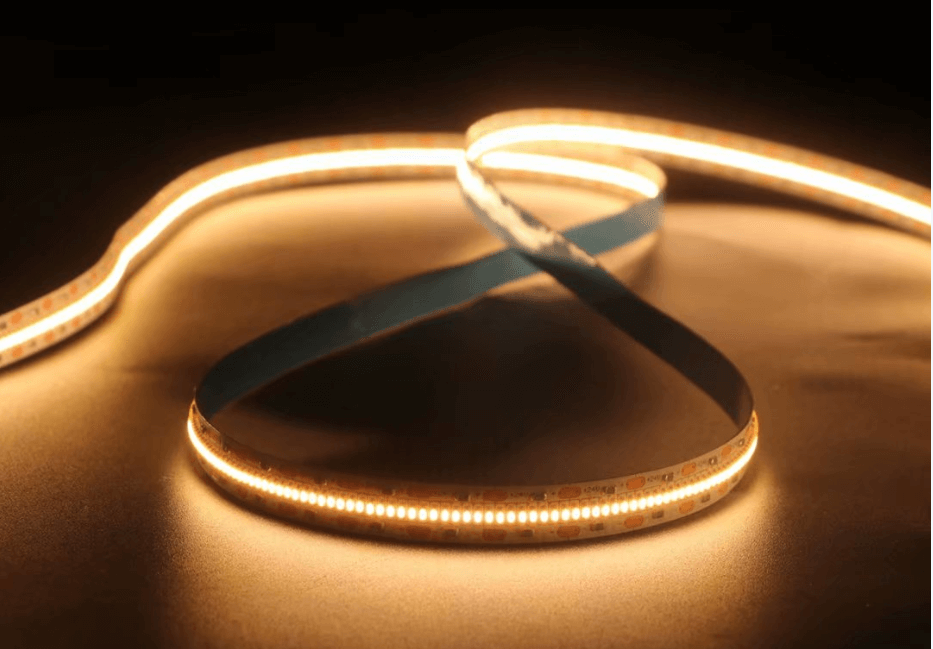 We Know of the LED luminaire, plus we know of light. come to discuss with us about lights.

Want to join the discussion?
Feel free to contribute!

How to create a good mood and layers for the guest room?